In preparation for his debut album Changes, Manchester producer Synkro just dropped “Midnight Sun”, a crisp instrumental with warm textures and a pleasantly heady vibe. The sound is similar to that of Boards of Canada or Tycho, but Synkro has his own respectable style that sets him apart. It’s new music with a throwback feel — a pulsing instrumental that pays homage to electronica’s early days while expertly expanding upon the sound.

If you’re feeling “Midnight Sun” as much as I am, pre-order the album on iTunes or Bandcamp. 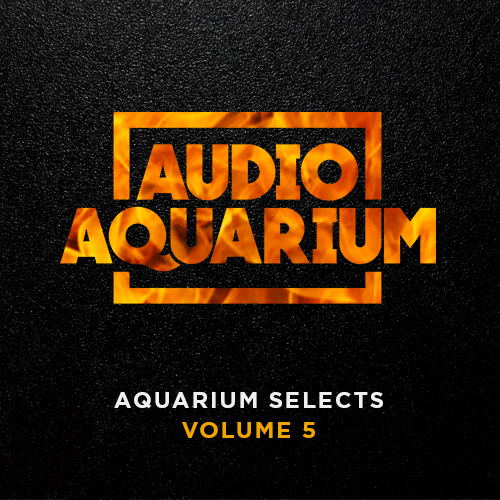