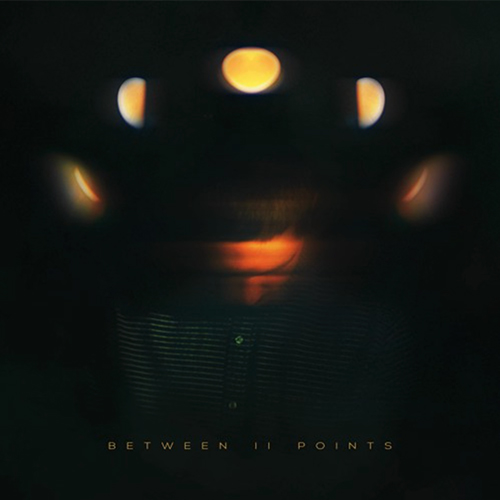 Up and coming LA producer WILDE THINGS just dropped his debut album, Between II Points, and it’s loaded with blissfully uplifting electronic tunes. My favorite track happens to be the one the album is named after: “Between II Points”. It’s a glowing example of what you can expect from the project. Catchy looped vocals form the backbone of the song, with shimmering pads and crisp percussion rounding things out. There’s a lot going on in this one but it blends together beautifully and offers up a great introduction to an artist who should definitely be on your radar. Listen to “Between II Points” below and check out the full album on SoundCloud or Spotify. 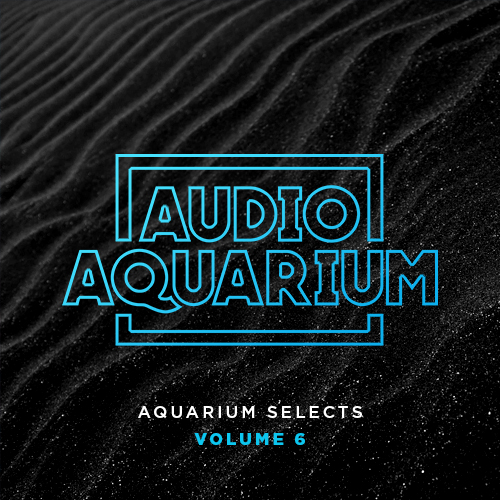